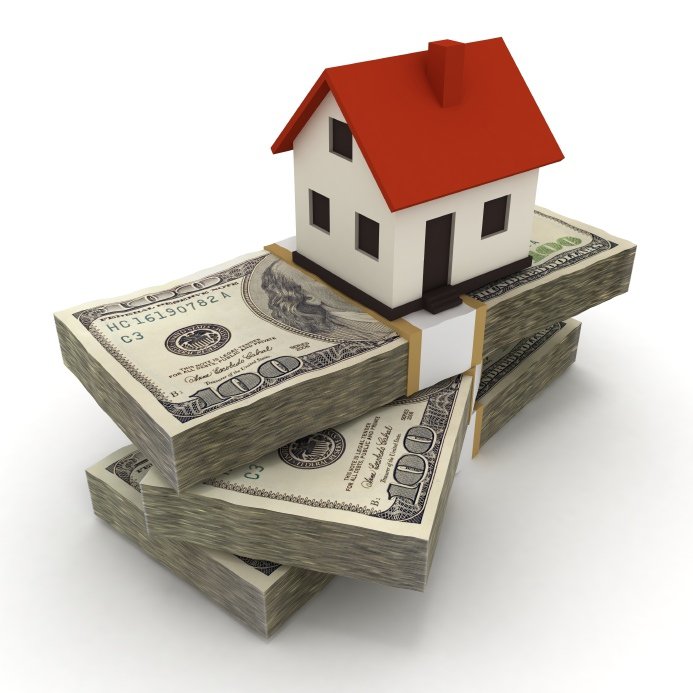 Until you read the fine print.

And it won’t ensure students get the funding they need.

And it will limit school boards’ local control.

But it will benefit the rich and big corporations, which is really the only reason we’re talking about it – AGAIN.

Let me break it down for you.

First, the bill being shopped around is called the Property Tax Independence Act or SB 76. It would get rid of all property taxes used to fund public schools and replace them with increases in sales and income taxes.

Somehow these increases would need to generate an additional $12 billion a year in revenue so that we can keep funding our schools at the present level. That’s some tax increase – and guess who’s going to pay the bulk of it – YOU.

Guess who’s not going to pay much of it – the huge corporations who used to pay property taxes on all those commercial, industrial, oil and gas properties.

This is a huge giveaway to big business, and it’s a substantial hike for regular Commonwealth citizens like you and me.

But that’s not all!

Considering that the state cut almost $1 billion a year in school funding for the past 6 years and that most districts have had to go into debt, increase taxes or both, you’re probably not going to see your property taxes go away anytime soon.

They might go down up to 40%. Or they might not go down at all. AND you still have to pay higher sales and income taxes.

But here’s the best part.

Pennsylvania has the dubious distinction of being the national leader in unfair school funding.

We spend 33% more money on our rich students than on our poor ones. That’s the greatest disparity in the entire country!

And that’s saying something in a nation where spending more on wealthy kids is the norm.

However, this new bill won’t do anything to change that. In fact, it will lock-in that disparity.

Call me crazy, but that just isn’t fair.
Finally, it takes away a lot of the local control from your local school board.

At present, if your local district has needs, your board can meet them by raising taxes. But under this bill, the only entity that can do that is the legislature.

I know, I know – your taxes are already too high. But the issue is who is more suited to making that decision – Harrisburg or your own community?

This bill is nothing new. Legislators have been trying to sneak it through for years.

Back in 2015 it passed the House but was defeated in the Senate when the Lt. Governor cast the deciding ballot against it. In 2013, it almost passed as an amendment to another bill, but the nonpartisan Pennsylvania Independent Fiscal Office ruined it by projecting a $1 billion shortfall within four years if it were passed.

However, the makeup of the Senate has changed. Now we have two new members who campaigned promising to pass this legislation, so it might actually squeak through.

The bill is being shopped around by state Sen. David Argall (R-Schuylkill/Berks) who authored it along with the Pennsylvania Coalition of Taxpayer Associations.

This group claims to be a simple citizens organization made up of 87 nonpartisan tax-conscious advocacy groups. But a quick look at the names of these organizations includes multiple uses of terms like “patriot,” and “freedom,” and “liberty,” and “conservative,” and “tea party.”

Moreover, the stated goal of the group is just to pass this legislation.

That’s not a group of concerned citizens. It’s almost a PAC!

The organization has even endorsed candidates – some of them noted progressive Democrats like state Sen. Andy Dinniman (D-West Chester) and James Brewster (D-McKeesport), who both voted for the legislation in 2015.

To make it even more complex, the authors of the bill have a point. Property taxes are a terrible way to fund schools. They ensure that some districts will be better funded than others based on the local wealth of the community.

However, this bill does nothing to fix the inherent problems for children or poor and middle class communities. It compounds them.

Ironically, Gov. Wolf proposed a compromise solution two years ago with his first budget. He suggested reducing residential property taxes by $3.8 billion, targeting the biggest cuts for the neediest taxpayers and neediest schools. Moreover, he proposed increasing funding to the most impoverished districts so they could catch up to the well-funded ones.

But Republicans, who control both houses, refused to even consider it.

So here we go again. We have another Trojan Horse proposal. A good idea has been twisted and bastardized so that it serves the wealthy and private enterprise while doing irreparable harm to children and the poor. And even though it is an example of far right ideology, it has received bipartisan support.

Gov. Wolf is set to propose his new budget sometime this month. Sen. Argall is expected to reintroduce SB 76 during the subsequent budget negotiations.

It is a piece of zombie legislation that no matter how fetid and rotten just refuses to die. But this time, it just might bite us.

3 thoughts on “Pennsylvania: No School Property Tax for the Rich, Poor Still Pay”