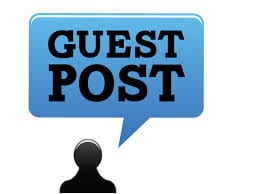 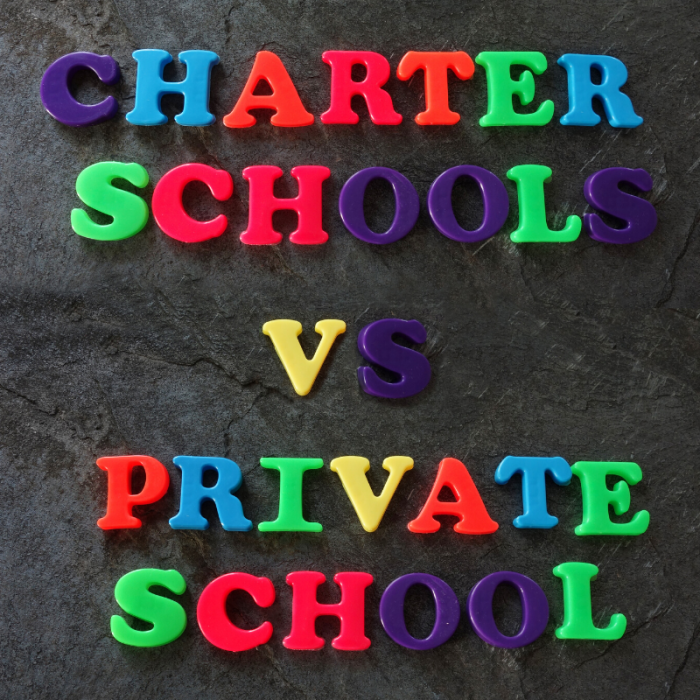 If you take a walk through any Costco on a weekend afternoon, you can see that Americans LOVE to get free stuff, no matter how small it is. Why else would we wait in line for a morsel of food that likely has lots of germs on it?

You must pay for private schools, which puts them out of reach for many families. So, the chance to attend one for free? Sure!

But much like you might regret eating that bite of bacteria-laden food from the sample lady at Costco, you might want to really examine that “free” private school before you send your child.

Because that “private” school is not a private school at all. It’s a charter school. And charter schools are public schools. Besides, except for a few exceptions (that charter supporters never miss an opportunity to point out), they do not perform as well as traditional public schools. In fact, right here in Pennsylvania, we do not have one cyber charter school that is performing at an acceptable level per our own Pennsylvania Department of Education (PDE) reports.

So, the lack of the word “public” combined with a few tricks leads parents to believe that they are getting something special, something exclusive, when in fact they are not.

School Uniforms: Now, mind you, I’m not against the idea of school uniforms. There certainly is a lot of value in the concept. But I think we’d all agree that school uniforms are not a public school kinda thing. Right? If I say the words “school uniform” my guess is that the first vision that pops into your brain is dark blue, dark green, maybe even plaid….but the vision of a Catholic/private school uniform.

“Tuition Free”: Look at any magazine or TV advertisements for charter schools, and you’re likely to see the phrase “tuition free.” Wow! Free! I love free! But guess what? It’s a public school. There never was any tuition. Again, another trick to make parents think that they are getting a private school for free.

Advertising: When was the last time you saw a television commercial for your local elementary school? Yeah, me neither. The very fact that they advertise on TV, billboards and magazines leads you to believe that they are private schools. After all, a public school wouldn’t spend millions of dollars on advertising, would they? No, traditional public schools wouldn’t, as the community likely would have a meltdown over it. But it’s standard practice with the public charter schools. Millions of taxpayer dollars are spent on advertising, much of it deceitful to attract students. And take note: one thing that is absent from the advertising is mention of how well that charter school is performing. Because it’s nothing to brag about!

Tricky Words: In their advertising and promotions, charter schools use tricky words to persuade parents into believing something, without outright saying it. Here are a few examples.

The most obvious is the lack of the word “school” in many of the names. I perused a list of all the charter schools in Pennsylvania. Almost a third of them contain the words “preparatory,” “academy,” “institute” or “center” in their name. When you see or hear those words, you don’t think about public education, do you?

“Specialized” or “tailored” curriculum are a few others. The words are actually pretty meaningless, but lead parents to believe that this school must be better than a public school, right?

Admissions Process: When you want to put your child in your local public school, it usually is called enrollment or registration. Charter schools call it an “admissions” process, which gives it an air of exclusivity about it. Truth is, they do get to pick their students. The lottery admissions process they use are not transparent, and they’re not accountable to telling anyone how they enroll students. But using the word ‘admissions’ is very much a loaded and slanted word, compared to enroll or register.

Marketing Exclusivity: Some charters like to promote themselves as exclusive or only being for a select group of students. Again, these are public charter schools using taxpayer dollars to operate. Allowing taxpayer money to promote exclusivity in our schools is a dangerous path to go down, in my opinion. After all, minorities and disabled children have only been in public schools for a few decades. Excluding groups of children, or insinuating that you do, is backwards progress.

Charter schools are public schools. Many parents and taxpayers do not know this due to deceptive marketing tactics. Charters in PA have been allowed to play by their own set of rules, and that has to stop.

I’ll be the first to stand up and say that our traditional public schools need some assistance. But diverting funds away from them and to charters with little accountability is not the way to improve our schools.

Lisa Lightner is a Special Education Advocate who lives in southeastern PA with her family. Her blog, A Day in our Shoes, offers free (yes really, free) IEP advice for parents.

3 thoughts on “GUEST POST: How Charter Schools Trick Parents into Thinking They are Private Schools”